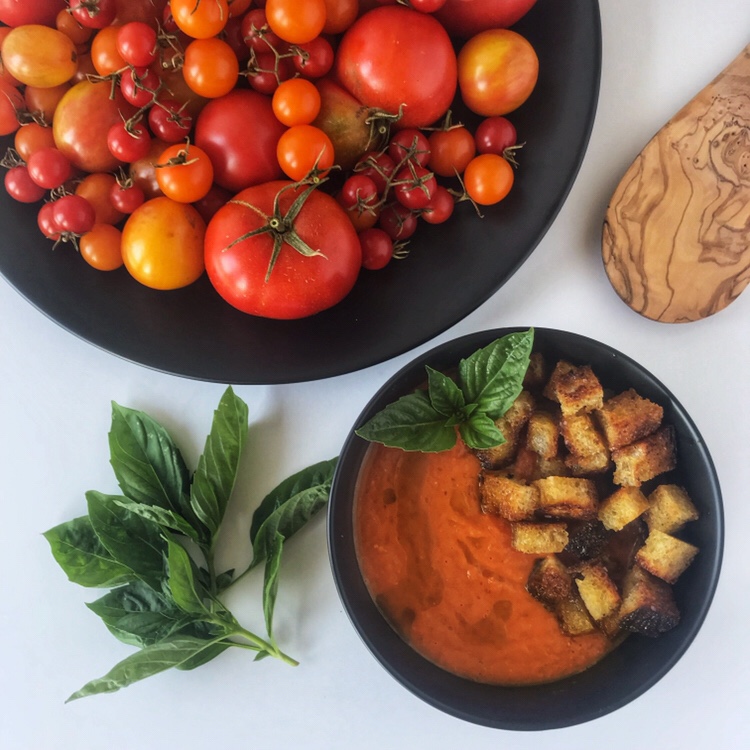 I am no fan of winter. So much so that I don’t even like fall because it is simply a harbinger of winter. Even late summer is tainted! By mid-August, I swear, I can HEAR winter in the air. It sounds like war drums. UUUGGGHHHH!!!

People often say to me, “you grew up in Alaska. How can this measly NYC winter bother you? You must be used to it!” True, I have experienced much colder weather through much longer winters, but that doesn’t somehow make NYC winters not horrible. In a place that braved a Polar Vortex, Snowmageddon, and Snowpocalypse in back to back to back winters, and suffered record breaking cold snaps last year, NYC’s winters rival Alaska’s in everything but pitch black darkness. Also, there were many days last winter where NYC was COLDER than Wasilla, Alaska. THAT IS UNACCEPTABLE!!!

I cope with winter as best as I can. I have an arsenal of cashmere, a full-length puffer coat, and blankets hiding all over my home. I drink tea spiked with honey and cayenne pepper and secure a hot pad around my neck while I am in the office. I also wear a winter hat for the majority of my waking hours, including while I am at work, and basically only take it off for showering, sleeping, or court. And, of course, I make soup.

Soup has a way of warming my bones that solid food, no matter how hot, just cannot accomplish. Expect some serious soup recipes throughout fall and winter, but I will start with this transitional recipe that uses late summer tomatoes for a silky, core warming soup!

In a large bowl, coat tomatoes, onion, rosemary, and thyme in olive oil. Arrange in a single layer on one or two deep baking dishes, depending upon the size of you baking dishes. Sprinkle with salt and pepper.

Roast for 3 hours, until onions are softened and browned, and tomatoes are softened. There will be juice in the bottom of the pan.

Remove rosemary and thyme sprigs and place tomatoes, onions, and rendered juices in a pot with rosemary and 1 tbs olive oil. Blend with a hand blender or in a conventional blender in batches. Heat on medium until bubbling, then serve with garlic croutons and more olive oil (optional).

In a medium pan, heat olive oil on medium until hot. Add bread to the pan and toss until coated with olive oil. Sprinkle with garlic powder, salt, and pepper heat, turning constantly, until bread is toasted and browned on all sides.

And here are some pins to save the recipe for later!